This wiki is about the CBBC TV series known as 'Raven'

This wiki is currently under construction please read the About page before making any edits. We encourage you to create an account or login before making edits too, to make communication between users easier. 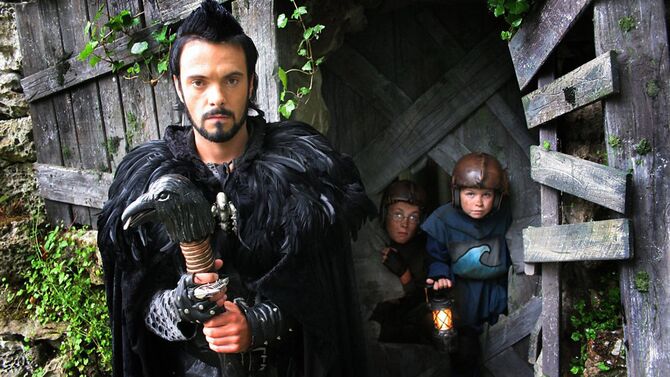 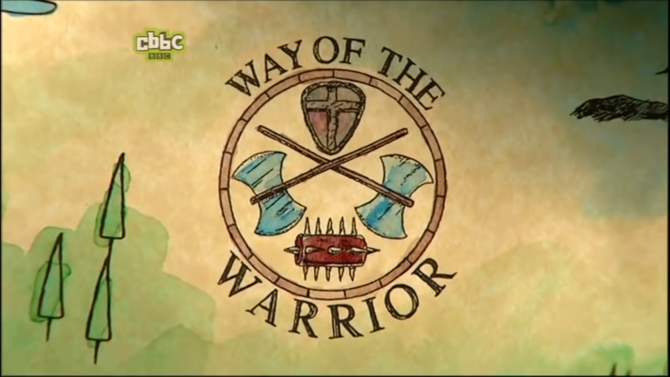 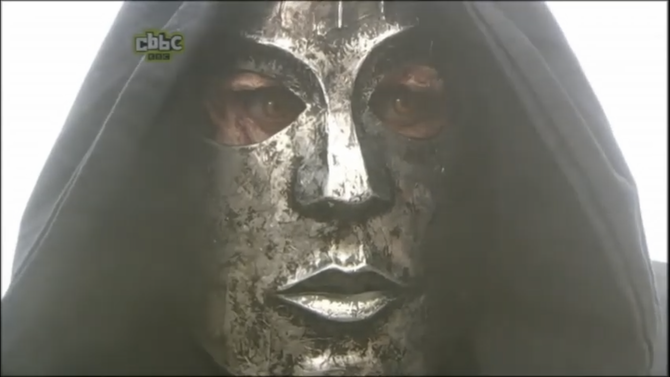 Will the warriors succeed in their tasks or lose a precious life?

From the wise Raven to the evil Nevar

Raven was a multi-BAFTA-winning BBC Scotland children's adventure game show that aired on CBBC in the UK and on BBC Kids in Canada from 2002-2010 over the course of ten series, with three spin-off series from 2006-2009. It was revived in 2017 with two more series and a Gaelic version called Fitheach.

It was hosted by James Mackenzie and later Aisha Toussaint in the title role, who conducts a group of children, known as warriors, over five days through a series of Challenges. At various stages in the adventure, the group loses the least successful warrior, until two go through to the final week to compete for the title of Ultimate Warrior.

Not sure where to start?

Community content is available under CC-BY-SA unless otherwise noted.
Advertisement